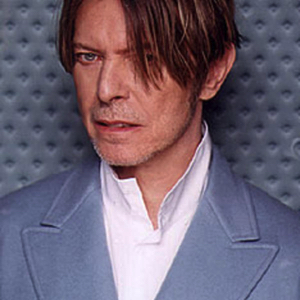 The David Bowie Heathen Tour (36 Shows) was a 2002 concert tour in support of the album, Heathen, and was also notable for the performances of all songs from the 1977 Low album.