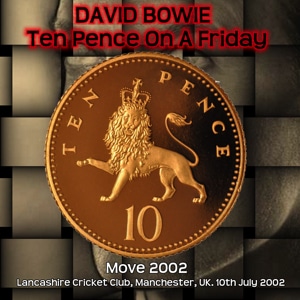 Andrew from Edinburgh simply started to put a personal box set together for his own pleasure and as his favourite number is 4, he decided to make four box sets as he liked box sets (all for himself BTW). He shared with the group as the box sets grew 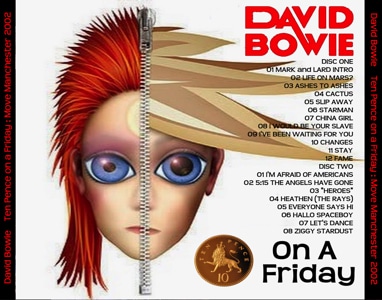 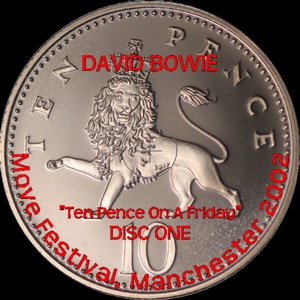 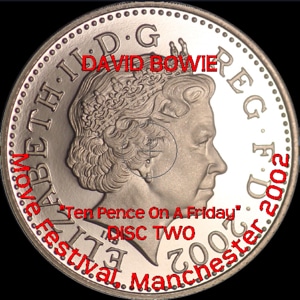