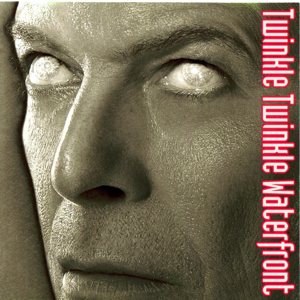 Before Slip Away :“There was TV show in the late seventies that Iused to watch called “Uncle Floyd.” And this was the song that I wrote then .I had an apartment in Philadelphia .I was born There” 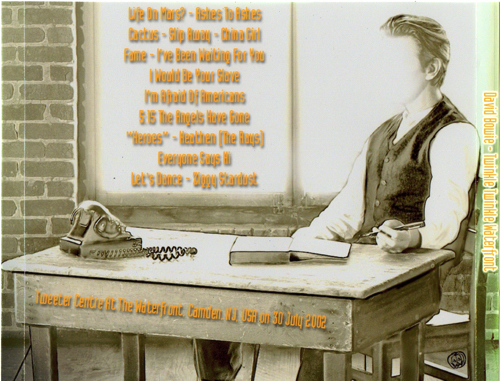 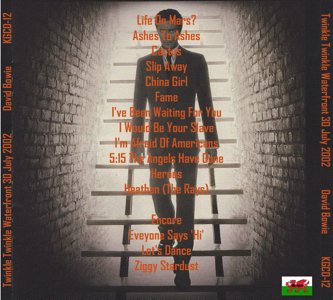