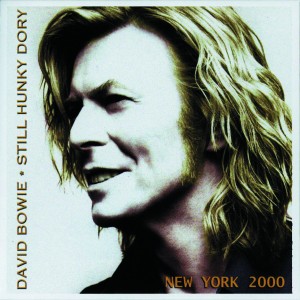 The Mini Tour was a small-scale concert tour by David Bowie including his performance at the Glastonbury Festival on 25 June 2000 and a concert at the BBC Radio Theatre, BBC Broadcasting House, London, on 27 June. It is considered by some to be part of the Hours Tour.
Start date: 16 June 2000
End date: 27 June 2000