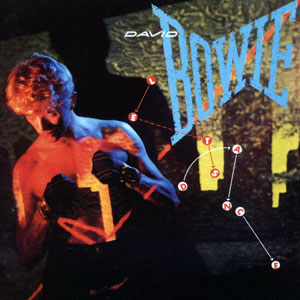 Let’s Dance is the fifteenth studio album by David Bowie, released in 1983, with co-production by Chic’s Nile Rodgers. The title track of the album became one of Bowie’s biggest hit singles, reaching No. 1 in the UK, US and various other countries. Further singles included “Modern Love” and “China Girl”, which both reached No. 2 in the UK. “China Girl” was a new version of a song which Bowie had co-written with Iggy Pop for the latter’s 1977 album The Idiot. The album also contains a rerecorded version of the song “Cat People (Putting Out Fire)” which had been a minor hit for Bowie a year earlier. Let’s Dance is also notable as a stepping stone for the career of the Texas blues guitar virtuoso Stevie Ray Vaughan, who played on it.[1] The album was also released as a limited edition picture disc in 1983. Let’s Dance has sold at least 7 million copies worldwide, making it Bowie’s best-selling album.

Track listing
All songs written by David Bowie, except where noted. 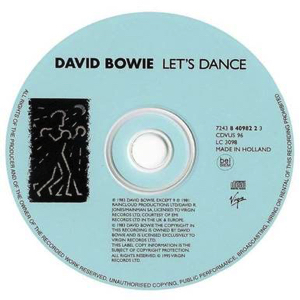 Reissues
In 1995 Virgin Records re-released the album on CD with “Under Pressure” as a bonus track. EMI did the second re-release in 1999 (featuring 24-bit digitally remastered sound and no bonus tracks).

In 1998 there was a reissue in the UK which was similar to the 1995 re-release but did not include the bonus track.

The Canadian version of the 1999 EMI release includes a data track, so that when the CD is loaded on a Windows PC, the user is presented with a promotion of internet access services and other premium content from the davidbowie.com website. This marks one of the earliest attempts by a mainstream artist to combine internet and normal promotion and distribution methods.

There was a further reissue in 2003 when EMI released the album as a hybrid stereo SACD/PCM CD. 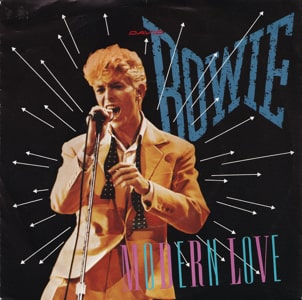 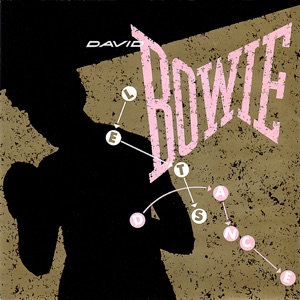 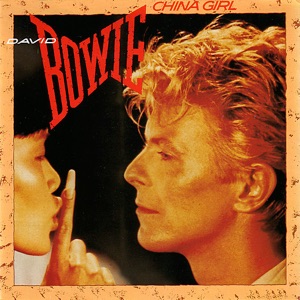 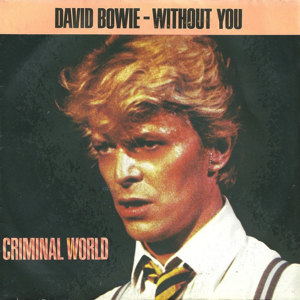 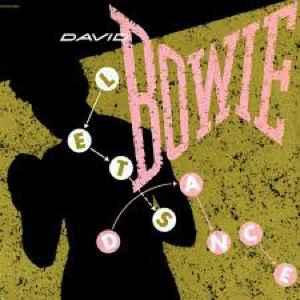 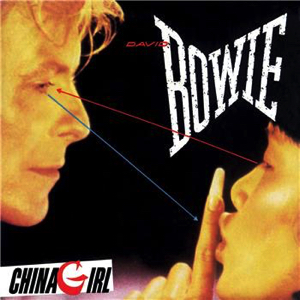 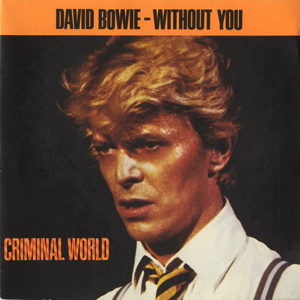