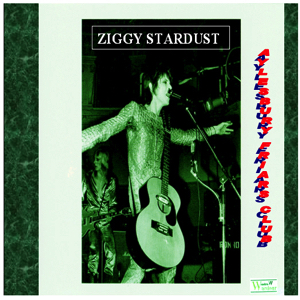 David walked on stage and said “Alright ,I’m David Bowie and this is some of our rock.” He announced ‘I feel Free’: “This is a song from a long time ago. It’s written by Jack Bruce and Keith Brown. It’s called ‘I Feel Free’;