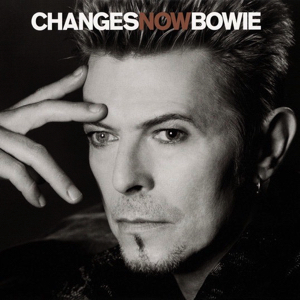 ChangesNowBowie has never been available on record is released in limited quantities on LP and CD for Record Store Day on 18th April, 2020. The cover art for the album features a portrait of David by renowned photographer Albert Watson, taken in New York in 1996.

David Bowie’s first greatest-hits set was called Changesonebowie, and the title has proven irresistible to his compilers: That collection was followed by 1981’s Changestwobowie, 1990’s Changesbowie, and 1997’s radio special ChangesNowBowie. Interspersing clips of a long interview with Mary Anne Hobbs with exclusive performances recorded during November 1996 rehearsals for his 50th-birthday concert at Madison Square Garden, ChangesNowBowie originally aired on BBC Radio 1 the week of Bowie’s birthday. Bowie was feeling valedictory at the time, a mood that came through in both the musing interviews and the laid-back performances, backed only by guitarist Reeves Gabrels, bassist/vocalist Gail Ann Dorsey, and keyboardist Mark Plati.

Nearly 50 and Nearly Unplugged: ‘ChangesNowBowie’ Is a Glimpse Into a Brilliant Mind
ChangesNowBowie is a nine-track mostly acoustic session which was recorded in 1996 in New York during rehearsals for Bowie’s 50th birthday concert at Madison Square Garden.
The BBC broadcast the session the following year, on Bowie’s 50th birthday on January 8, 1997 by Mary Anne Hobbs featuring an interview and messages and questions from the likes of Scott Walker, Damon Albarn, Bono, Robert Smith and many more 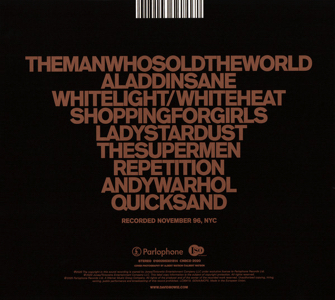 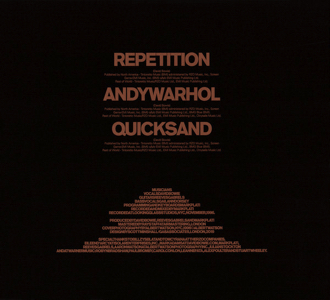 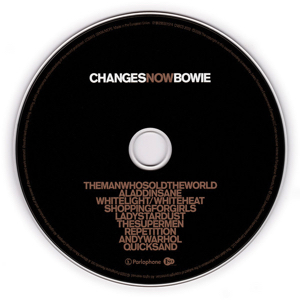