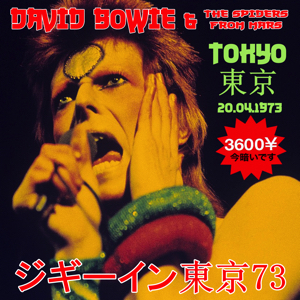 The last Japanese concert ends in a semi riot as Japanese police overreact to enthusiastic fans.
Legend has it that Angie was partially responsible for starting the riot by throwing chairs and trying to expel Japanese police and following the concert she and Tony Zenatta had to leave Japan quickly and so avoid arrest.
There is a 15 minute ovation and Bowie is forced to do three encores of “Round & Round.” Due to a misunderstanding with hall organisers over a bus to take them from the concert, Bowie and entourage are forced to shelter in their dressing room from over-enthusiastic fans. 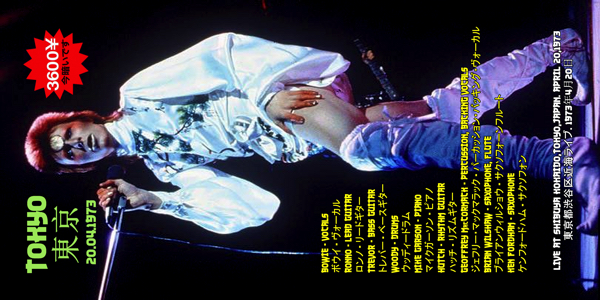 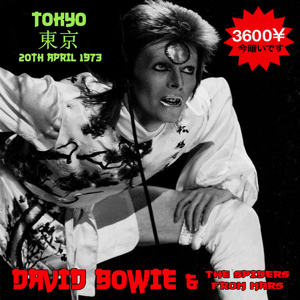 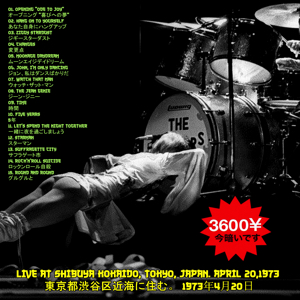 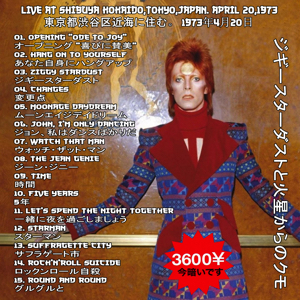 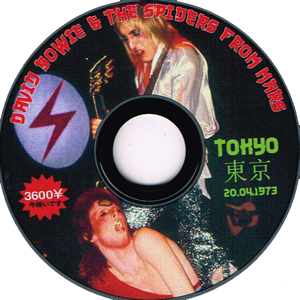