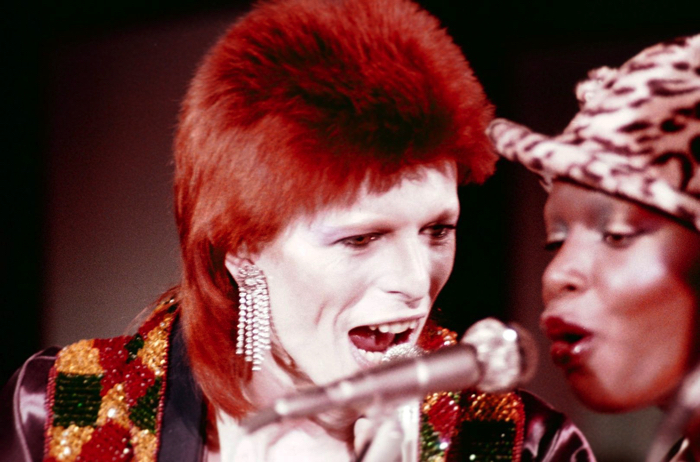 ‘Moonage Daydream is a song written by David Bowie in 1971, and released as part of the album The Rise and Fall of Ziggy Stardust and the Spiders from Mars. It was also his former lover, friend and backing singer Ava Cherry’s favourite song. Whenever he performed the song, Cherry felt like it was for her, and he used to sing several lines to her when they were alone. This week, Cherry releases her video tribute to Bowie: her own take on her favourite song, “Moonage Daydream”. Watch the video below, and read our interview with Cherry which will go live on Wednesday to discuss her vision for the song, as well as her fondest memories of Bowie.