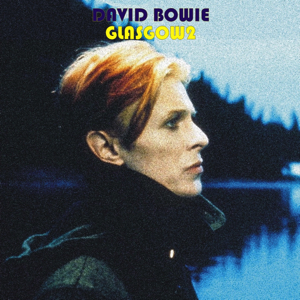 This,too,is a very good show,the audience joining in many a song. 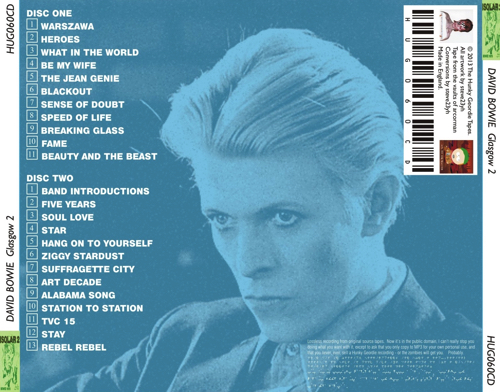 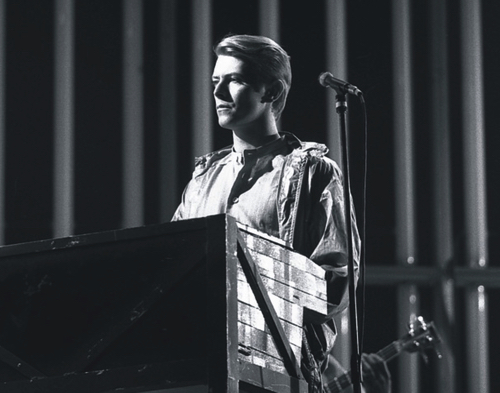 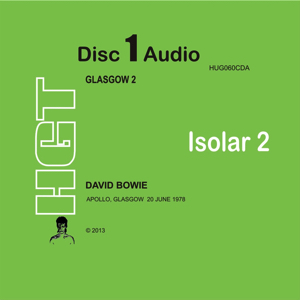 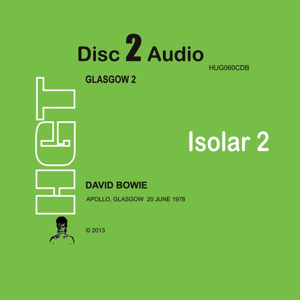