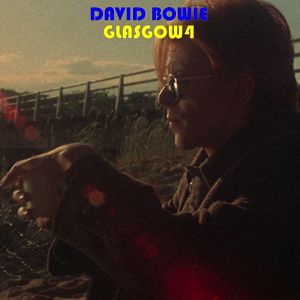 Bowie informs the audience that “This is our last night here,I’m afraid” and tells them that he enjoyed playing in the Apollo an awful lot. At the end of Ziggy Stardust Bowie sings: ” … and Ziggy played … “ and the audience respond “guitar!”.

Warszawa starts part way in, the fade is on the source tape.
Volume reshaping to the first 35 minutes of disc 1.
Gap/fade between Blackout and Sense Of Doubt (legacy tape flip). Fade-out/in.
Beginning of band intros is missing.
Gap between Five Years and Soul Love – deleted, reasonably clean.
Gap at the very end of TVC 15 – removed with fade-out/in.
Further gap in crowd noise after TVC 15 (4:44) removed cleanly.