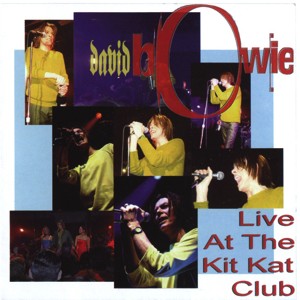 This concert was a private show being attended by fans who have won a coveted ticket from radio stations as well as sources such as VH-1. So where is your ticket you ask, well… 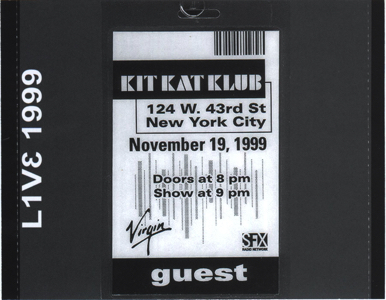