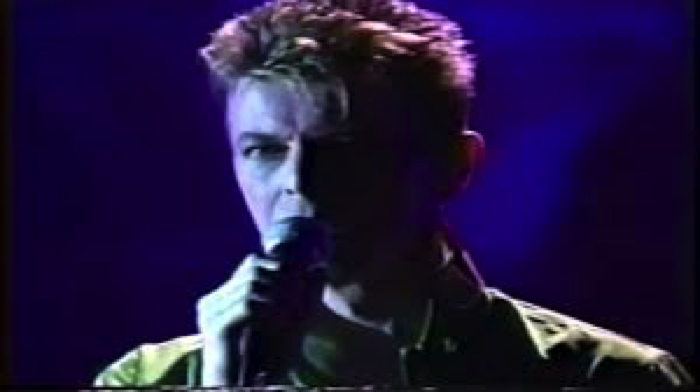 David never rested on his laurels. We played a relatively small venue called Shepherd’s Bush Empire back in London in 1997. We did two songs as a medley – a new version of the ever so famous “Fame” and then “Outside” from a terrific album by the same name. David was always experimenting and searching for something new and fresh. I wish we could transfer that feeling to much of today’s music!