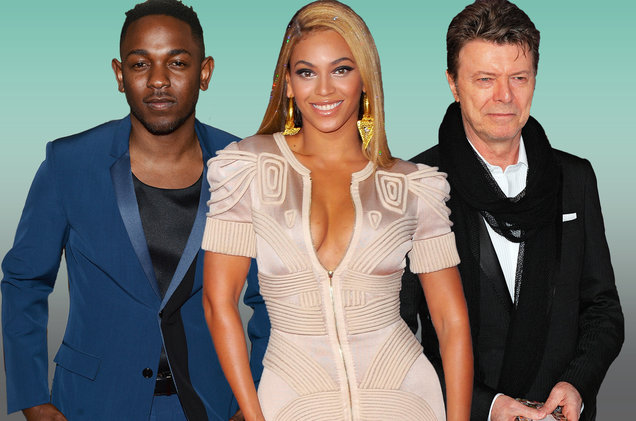 As Piko-Taro’s 45-second-long “PPAP (Pen-Pineapple-Apple-Pen)” debuts, a look at the quickest and lengthiest songs in the chart’s history.

As previously reported, Piko-Taro makes history on the latest Billboard Hot 100 (dated Oct. 29): With its debut at No. 77, his novelty viral hit “PPAP (Pen-Pineapple-Apple-Pen)” is the shortest song – just 45 seconds in length – ever to reach the chart, according to Paul Haney of Record Research (which has released more than 150 chart reference books by its founder, historian Joel Whitburn).

In honor of the achievement, Haney further tallied the five longest and five shortest Hot 100 entries all-time, dating to the chart’s Aug. 4, 1958, inception. (He only had to sift through the nearly 27,000 titles that have ever appeared on the chart.)

Piko-Taro’s ‘PPAP’ Is the Shortest Song Ever on Billboard Hot 100
Here’s a look at the longest and shortest songs to hit the Hot 100, a recap that, notably, adds to the legacy of late icon David Bowie, whose “Blackstar” clocks in at a record-long 9:57. With the song having charted on the Jan. 30 list, at No. 78, and “PPAP” arriving on the Oct. 29 tally, the marks for both longest and shortest Hot 100 hits have been rewritten in 2016.

And, it’s perhaps unsurprising that “Blackstar” and “PPAP” are the record-breakers: Bowie served up a song in the tradition of lengthy, airy progressive rock (accompanied by its mini-movie video), while Piko-Taro released a goof track ideal for short attention-span viral viewing.