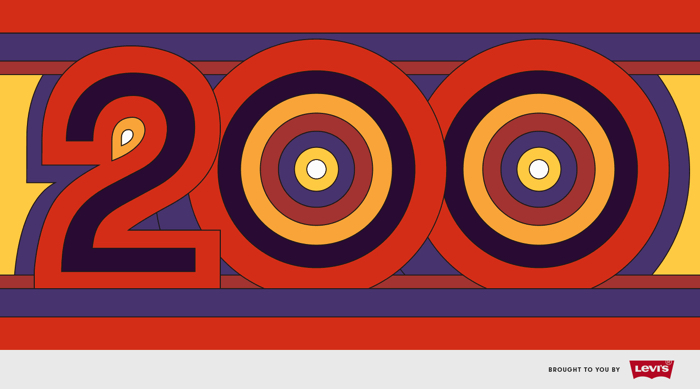 From 10cc to XTC, from London to Lagos, from 7” singles to side-long epics, and from punk to prog to ambient to disco, our list of the greatest songs from one of music’s greatest decades

The 1970s was arguably the single decade of the 20th century when recorded music was most central to culture. There were, of course, fewer kinds of media competing for the average consumer’s time—television meant just a handful of channels, video games were the size of refrigerators and could be found in arcades. As the used vinyl bins of the world are still telling us, records were the thing. Labels were flush with cash, sales of LPs and singles were brisk, and record stores were everywhere. Home stereos were a standard part of middle-class culture. Analog recording technology was at its zenith, FM radio was ascendant, and the AM dial still focused on music. The children of the baby boom were coming into their late twenties and thirties—young enough to still be serious music consumers, but old enough to have their own generation of children who were starting to buy music.

And then there was the music itself. Disco, an entire cultural movement fueled by a genre of music—with massive impact on fashion, film, TV and advertising—was utterly ubiquitous. Rock music emerged from the ’60s as to go-to choice of white youth culture. Soul and funk were reaching new levels of artistry. Punk, the first serious backlash against the rock mainstream, came into its own. Records from Jamaica were making their way to the UK and, eventually, the U.S., changing sounds and urging a new kind of political consciousness. As culture moved in every direction at once, there were more great songs than anyone could count.

As voted by our full time staff and contributors, these are Pitchfork’s 200 best songs of the 1970s.