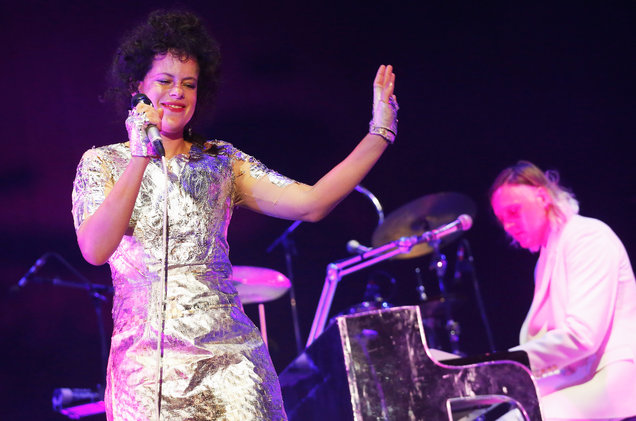 Last night, as their headlining set was ending at Panorama (the New York City festival organized by the same company that throws Coachella), Arcade Fire headed out into the crowd. There, they paid tribute to David Bowie by covering his songs while parading through the crowd with the Preservation Hall Jazz Band. The scene was reminiscent of the two bands’ Bowie parade in New Orleans earlier this year. Watch footage of them performing “Heroes” and “Suffragette City” below via CoS. 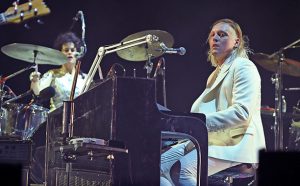