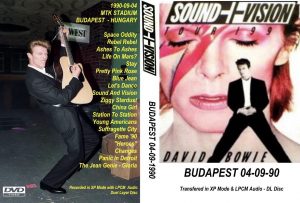 Private Video here are is notes on the film…The first song ‘Space Oddity’ is filmed from the front of the stage and is very close, Bowie is visible from the waist up. The rest of the Show is filmed from the projector screen due to the crowd at the front. The screen film is very good and very steady. The sound Quality of the film is fair 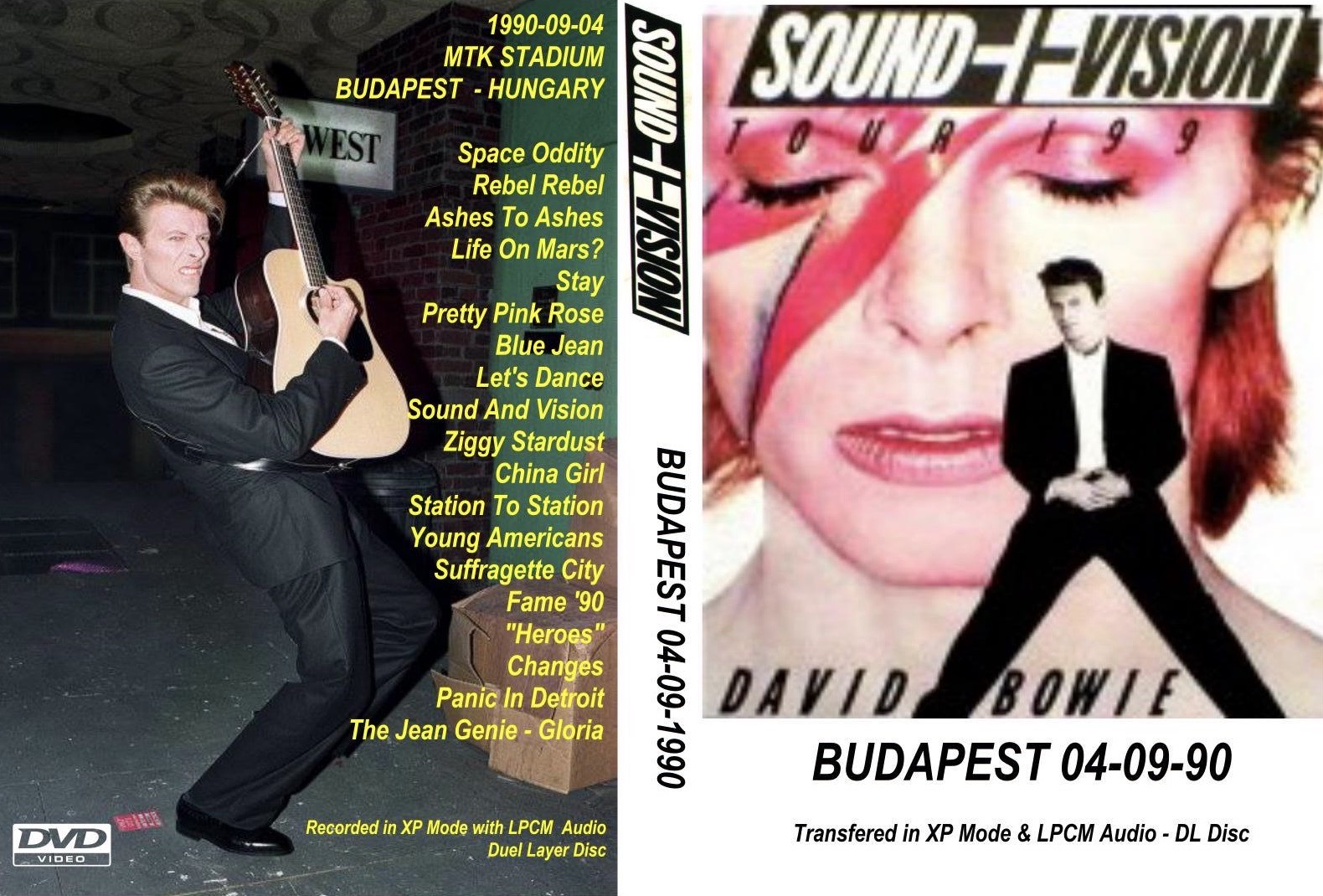