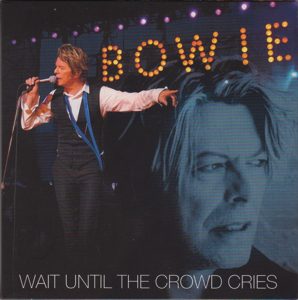 Attendance : Unknown
Artwork : None
Note: also that “Low” is *not* actually completely performed as “Weeping Wall” is missing. 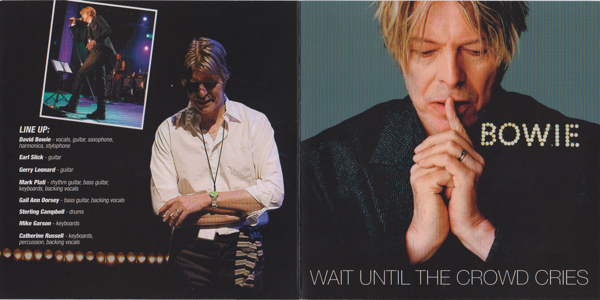 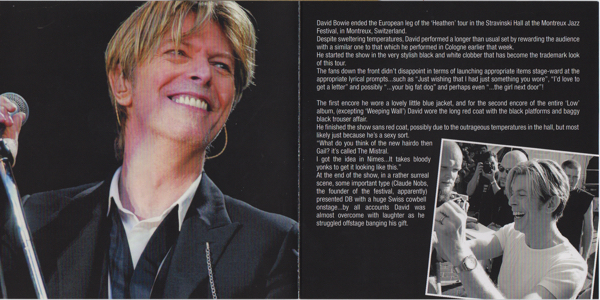 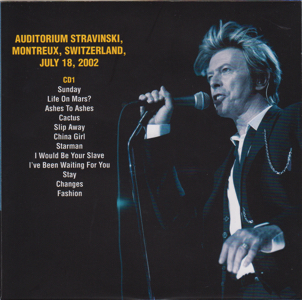 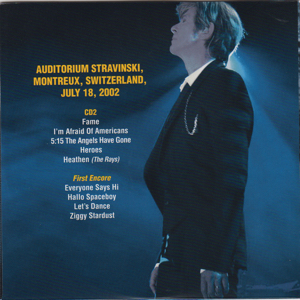 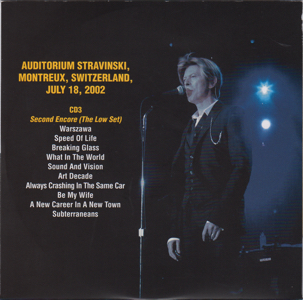 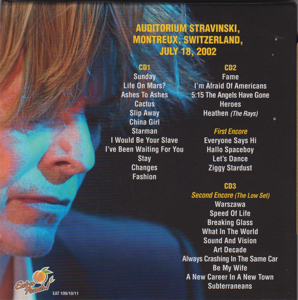 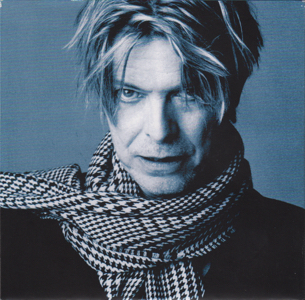 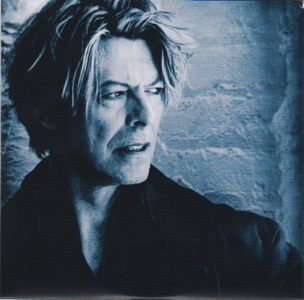 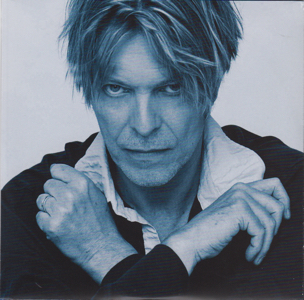 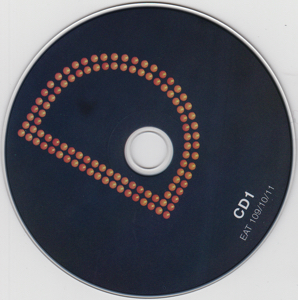 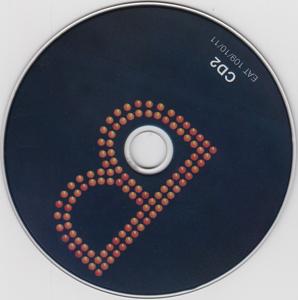 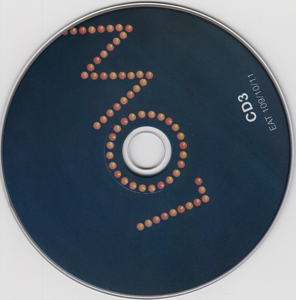