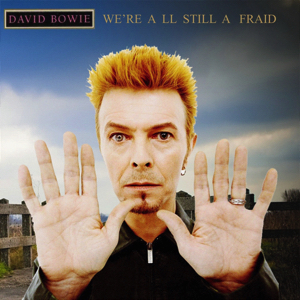 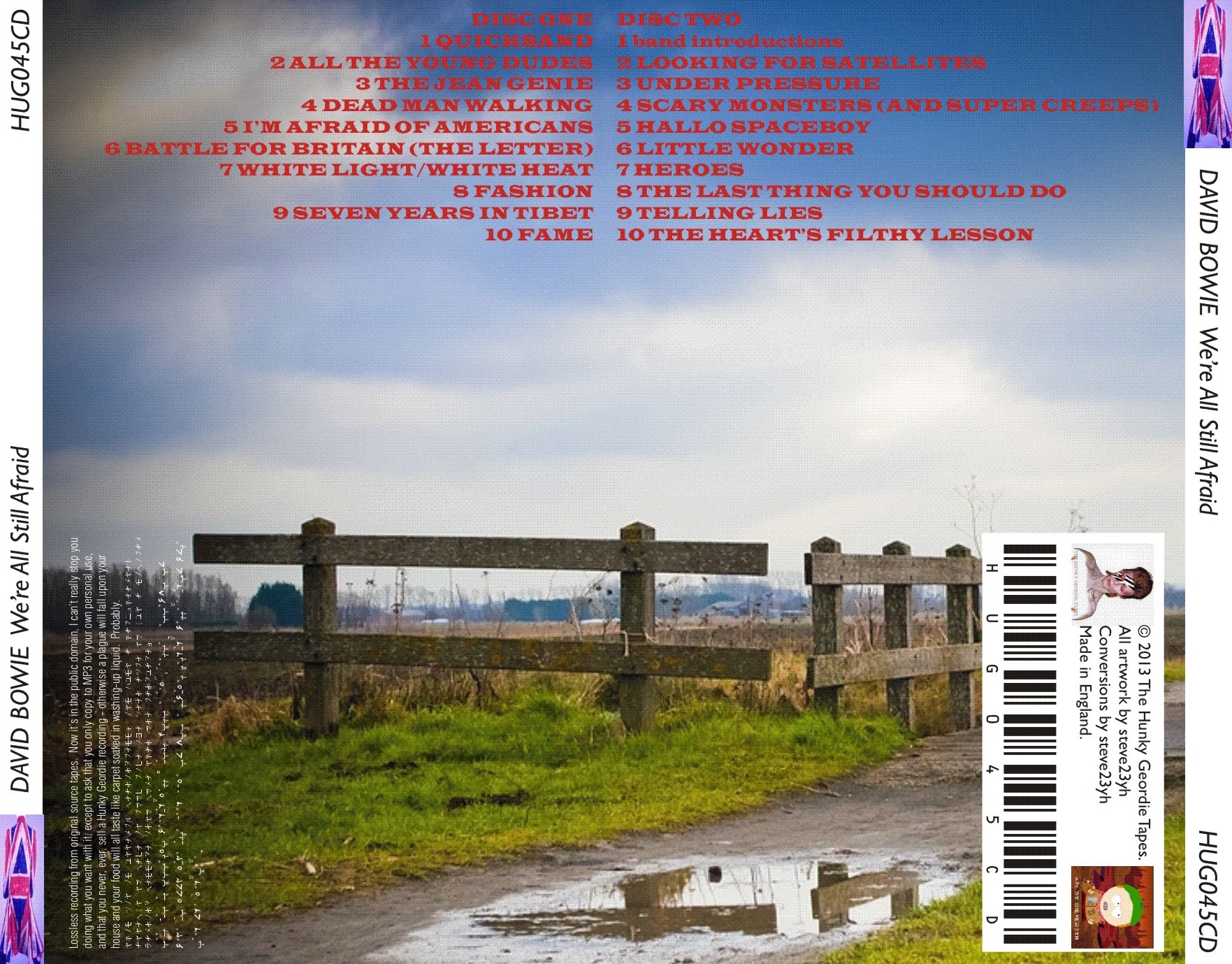 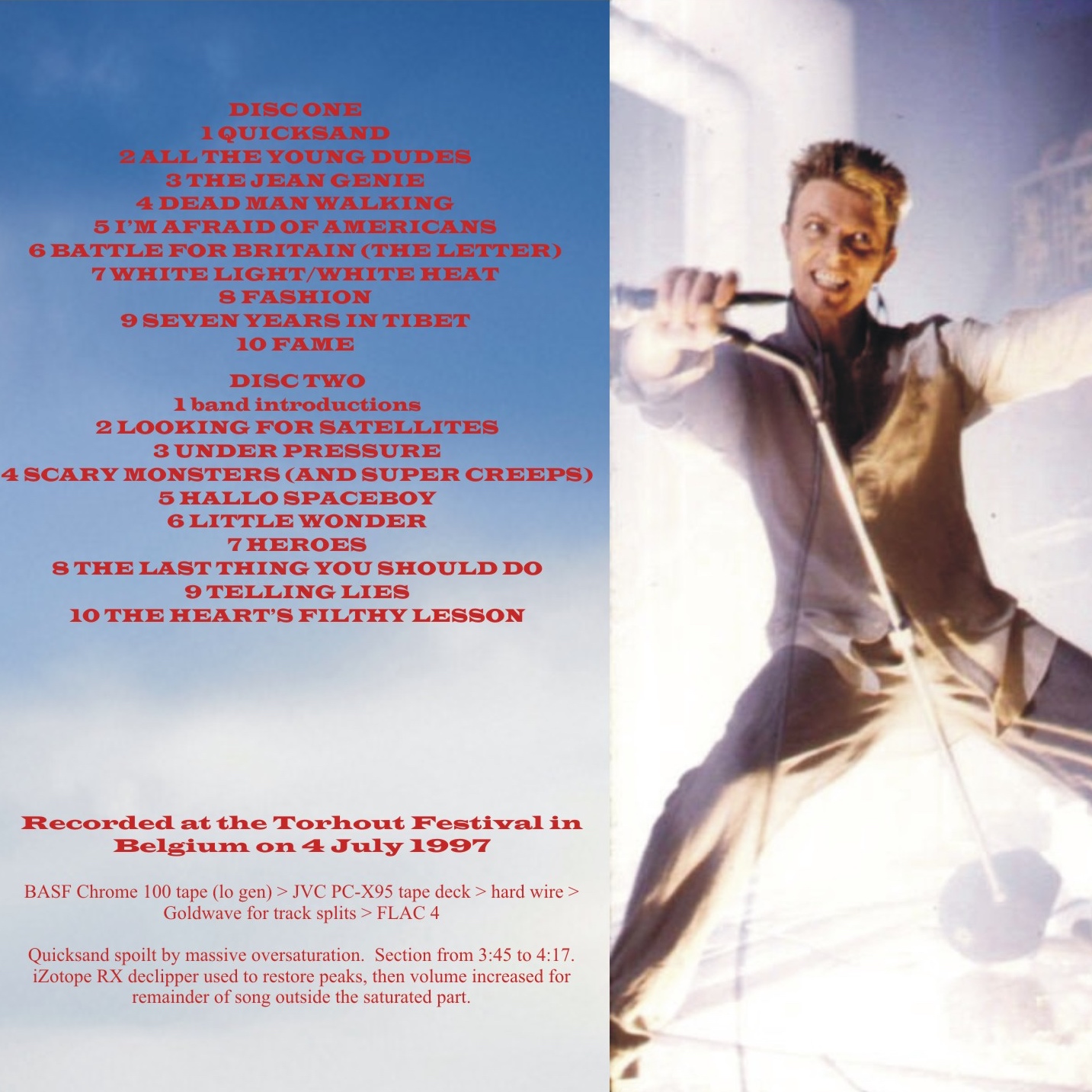 ================
Notes
Significant oversaturation on Quicksand section from 3:45 to 4:17. iZotope RX declipper used to restore peaks, then volume increased for remainder of song outside the saturated part.