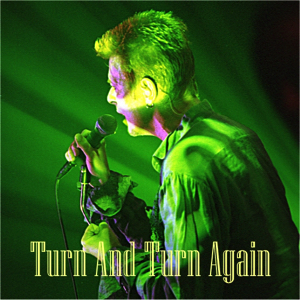 Just before the encore Bowie asks 8000 people to tell him their christian name………‘Carlos, right?’. Well, it made me chuckle.
Spanish intro of the Jean Genie 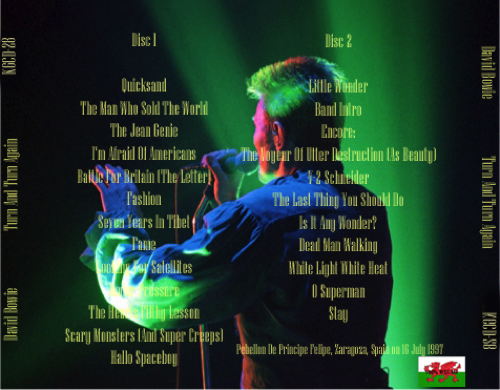