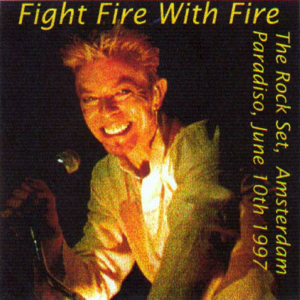 Very nice Audience recording of The rock set Played at The paradiso Amsterdam June the 10th 1997 makes a nice addition to the silver boot version of the tracks from this show that were broadcast on Dutch radio.
This is the rock set only. There’s a bootleg called Complete Amsterdam, which incorporates both sets, that’s worth hunting out. 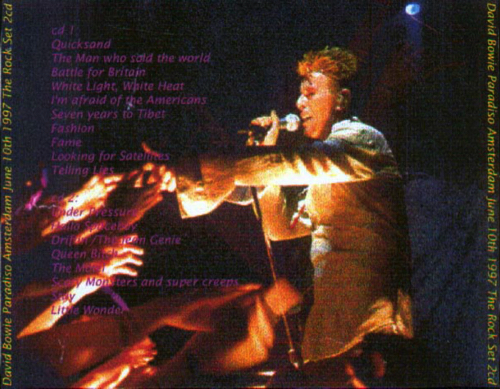