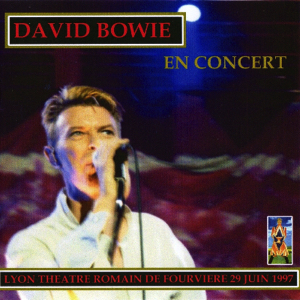 Bowie was in excellent mood and delivered what can be called a great show ,shorter than some other shows from the tour ,but as powerful .
This show was recorded both in audience audio

Disc 2 contains a interview recorded months before on the French FM Radio station and has David singing Blue Moon as he was singing it under the shower ,funny moment as he said :“Oh !,I dropped the soap”. 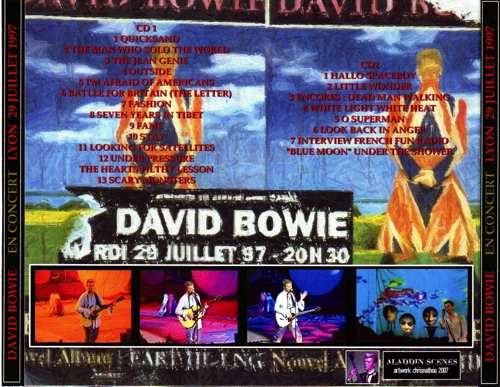 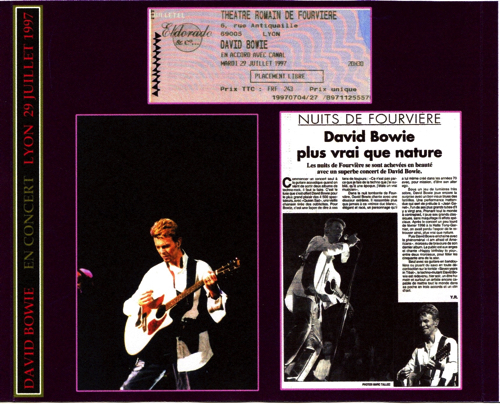