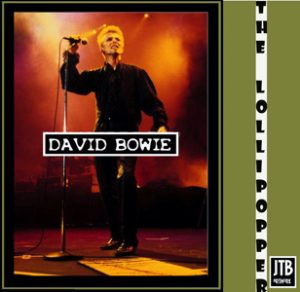 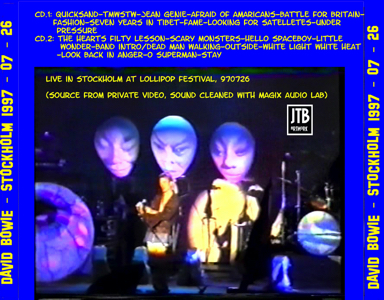 Stockholm 1997 – Quicksand, The Man Who Sold The World