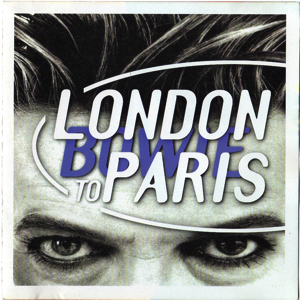 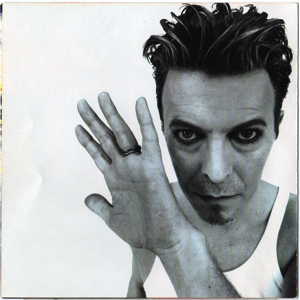 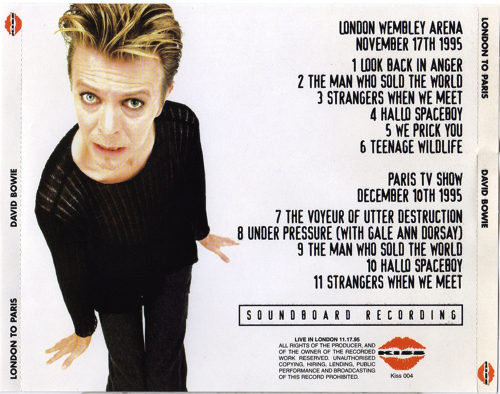 COMMENTS :
THE LONDON SHOW WAS A GREAT ONE BUT ONLY A FEW TRACKS WERE TAKEN FROM IT TO BE BROADCASTED.
SO FEW TRACKS BUT GREAT VERSIONS, ESPECIALLY “LOOK BACK IN ANGER”…

THE PARIS SHOW WAS A TV STUDIO ONE AND HAD ORIGINALLY INTERVIEWS FROM DAVID AND GUESTS BETWEEN THE SONGS.
THIS WAS RECORDED IN DECEMBER 15TH, 1995 BUT BROADCASTED ON JANUARY 28TH, 1996 BOTH ON THE FRENCH TV AND FM AT THE SAME TIME…