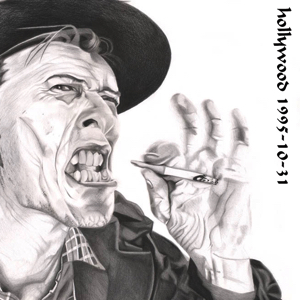 Everyone was in Halloween Costumes, the Palladium was packed. And David Bowie was having a blast

Photos: David Bowie’s Performances & Appearances In L.A. Over The Decades