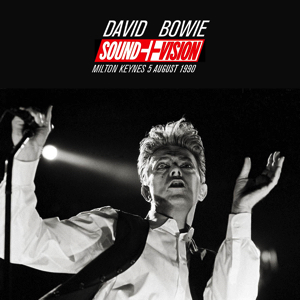 There are basically 3 types of releases floating around of this FM broadcast:

1. “Milton Keynes Live” (Bow 003-004)
“All Time Model“, Minotauro version and the HG bonus CD of release HUG293DVD.
The HG version is an analog copy of the above, and the 3 others are almost identical.

2. Pre-FM Austereo
This is CD made for the Austereo Radio Network.
Feedthegoat uploaded this (un-tracked) to Bowie Station wrongly marked as “Milton Keynes Live”. That version will be taken off BS soon.

The Wardour release “Milton Keynes 1990 2nd Night” (Wardour-198) is an inferior copy of Austereo with reduced bass and midtones.