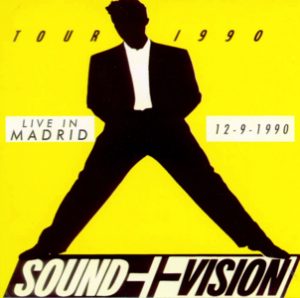 Ziggy Stardust introduction “This song came on very early in my career .and it had a lot to do with what happened to me over the last 20 years. So we play it for you one last time