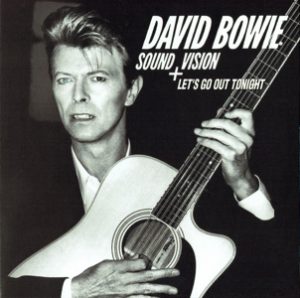 Great sound and great shows!
In the main this is an excellent sounding Soundboard recording. However it is incomplete for although five songs from the audience
nearly provide the entire show, unfortunately Fame is missing which I believe is also from the soundboard. 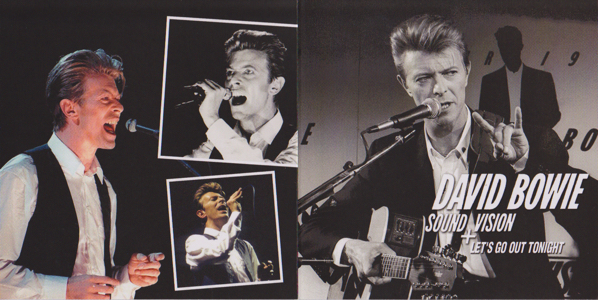 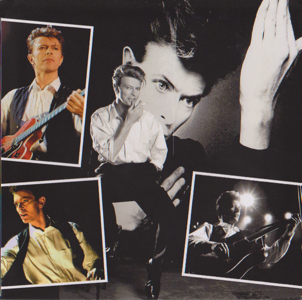 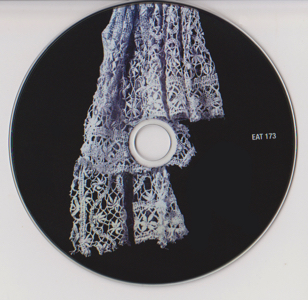 Bowie is none too happy about the venue acoustics, referring to it as a toilet, otherwise he is quite happy to be in Rome and has a lot of enthusiasm as the performance builds. Based upon the last section of songs from Station To Station, the basic arrangements of the songs allow the band the room to feed off each other and by the time they get into Suffragette City, it’s time for all out rock and roll.
One can surmise he has not played a rock show like this since the days of the Spiders in the early 70’s. Simply put, a well played and very enjoyable concert.