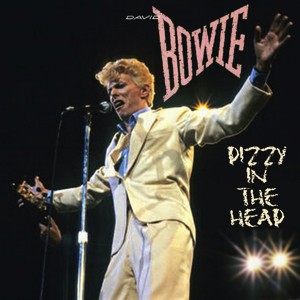 A fine concert:
Now and then some talking can be heard,from which it can be understood that the tape was made on the 16th row; for someone can be heard saying “What number are you?”. “10 Or 11,I’m not sure”, “What row is this?” then the reply “16th”,and at the end of Station to Station someone calls “That seat is taken” which gives an impression of the chaos that reigns in the hall!

As with most tapes of the Ameri­can tour one can hear a great deal of the audience,probably because those halls are so big. After the intro of the band Bowie says: “And I am Your …..(something unin­telligible – “crawl fromroage”?) … .. ,and this is your world,as it turns”. The balloun bounces over the heads and hands of the enthu­siastic crowd who cheer when on and off Bowie laughs durihg Young Americans. He sounds quite cheer­ ful and lets the audience sing “Break down and cry” ,maybe to save his voice a little?
The audience loudly cheer the bright light spotlights shining into the hall during Fame and at the end of the song Bowie waits a long time before saying “What’s your name” so that the band has to
repeat the last notes as often as six times.
In Jean Genie Bowie sings “Detroit’s a go-go” instead of “New York”. 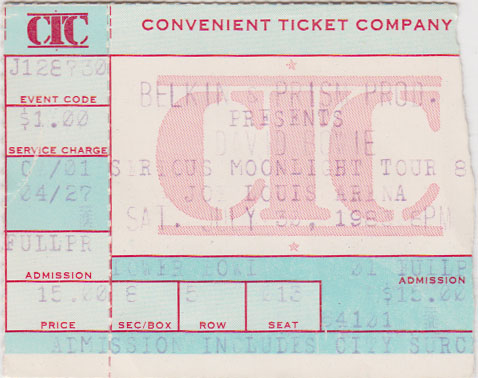