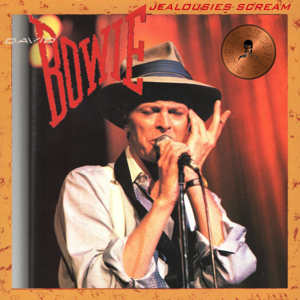 Wildly enthusiastic audience ;
This concert was to be held in St.Paul,but was moved to the Horizon without reasons given. This is a splendid tape with a wildly enthusiastic audience who go on shouting even during the songs,e.g Let’s Dans ,when a rose is thrown onto the stage and Bowie turns it into a fiddle! “Thank you for your support,goud evening!” he calls out gratefully. During the en­cores one can hear the drumming of thousands of feet being stamped. Al the beginning of Jean Genie Bowie waits quite a while before he starts singing,in order to let the band give a sample of their skills,and the audience clap along with fervour.

On the whole the Chicago shows received good reviews.
The Twin Cities Reader – quite rightly – wrote: “Bowie’s distance from his audience and his oblique lyrics do not get in the way of communicating with 18.100 people”. 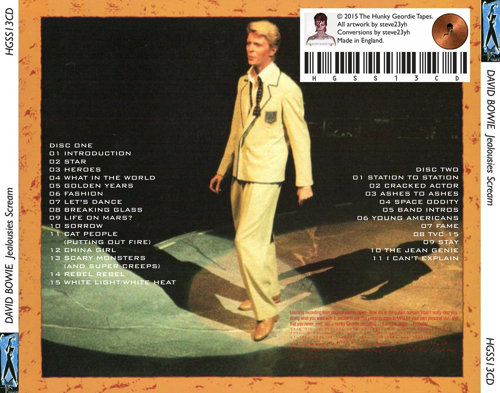