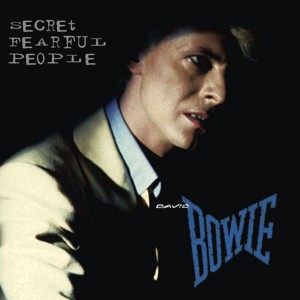 The concert is a fine one,even though Bowie was extremely tired that night and didn’t show his full dancing programme. A minor error at the outset of White Light,White Heat: drums and brass do not come synchronic,but Tony Thompson offers a swift and effective remedy by holding up his drumming for a split second. The audience are thrilled and give off a perfect mass sound,especially when Bowie introduces the band.
” … Drums and backing vocals Tony Thompson. backing vocals and drums George and Frank Simms”. In Young Americans Bowie sings “All the way from Washington …. “ and naturally this tickles the audience to renewed cheers! When Bowie comes back for Modern Love he says “OK,we’ve got some … we’ve got a couple of you dancing on this one …” .
This was the last concert to begin with Jean Genie-intro-Star.
A perfect tape,almost as good as that of the previous night!