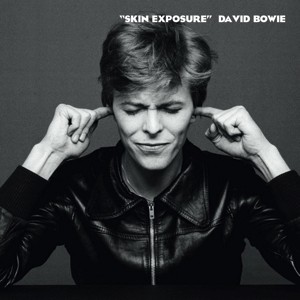 After Fame > “See you in 10 minutes ,Thank you for coming”