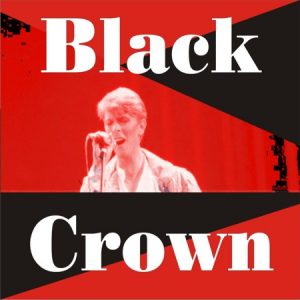 A really good show by Bowie and band.
Not only is it a good performance, but it’s complete. If you don’t have this one grab it, as it is very decent quality again for 1978, clear sound, a bit like Detroit April 20.
This copy doesn’t have much hiss either so it’s pretty easy listening. From the Blackout archives.