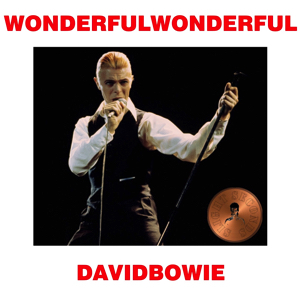 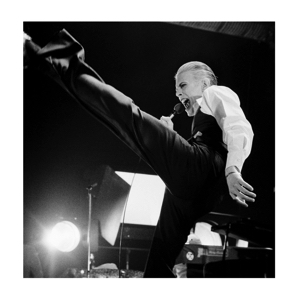 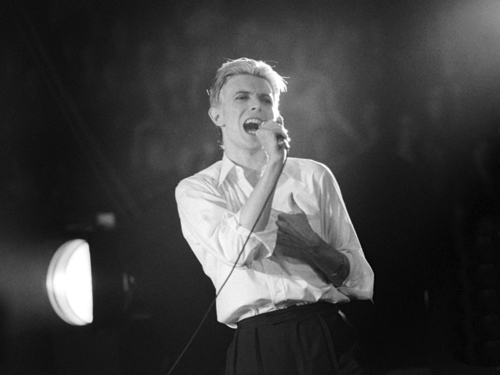 Sivert Bramstedt:(‘Dagens Nyheter’)
Wrote rather a negative review on this first concert in Sweden: “Already from the start it is obvious that it are the backing musicians who make the music effective. Bowie’s own thin,light voice sounds out of place in the heavy music and it is hard to hear him through the massive sound. The lyrics are impossible to hear and many musical nuances are lost in the bad acoustics. As a musical innovator Bowie has definitely nothing more to say”.

The audience are enthusiastic and clap along with many a song,and when they want an extra,they all clap together rhythmically and in perfect time.

Strange metallic kinking noise appears, later songs on side 1. Left as is.

At 2:01 in Station To Station, appears to be tape pause noise – faded-out
Ending of Five Years and start of Panic In Detroit are missing (assume tape flip on original) – fade-out/in
Modest reprofiling of volume (upwards) on Rebel Rebel and The Jean Genie.
Sector boundary errors tidied with TLH.