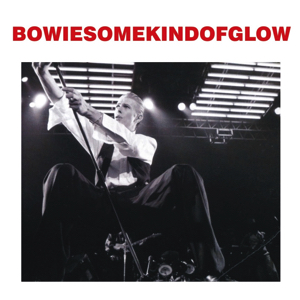 The instrumental start of Station to Station for one. Then,halfway Waiting For the Man is is inter­rupted and continues with Panic in Detroit : Queen Bitch,Life on Mars and Five Years are missing altogether. After Panic in Detroit the tape is interrupted again and continues with Dia­mond Dogs; the band intro,Changes and TVC15 are missing.
After Diamond Dogs ,Rebel Rebel and The Jean Genie ,and here too part is missing 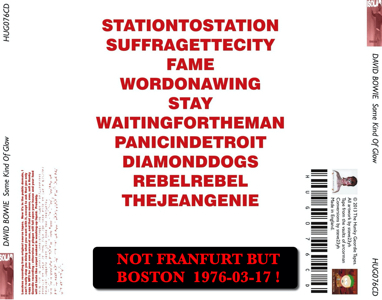 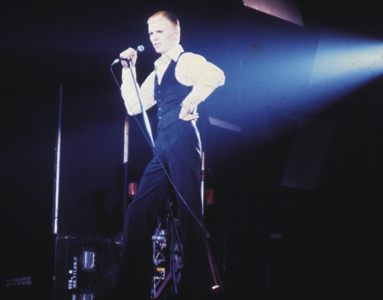 Running too fast – speed correction with factor of 92%

Fair bit of rebalancing of volume levels, which were all over the shop.
Cuts out at end of Stay. Gap before Waiting For The Man removed with fades.
Cuts out end of Waiting For The Man. Gap removed.
Cut between Panic In Detroit and Diamond Dogs. Cuts into the latter, slightly.
Tape flip @ 43 seconds into Rebel Rebel. Join is clean, but sound quality on second part is initially poorer than the start.

Also on the same tape was the Linus Band set, allegedly from a couple of days later.
I toyed with including this, but decided not to for two very good reasons:
1. Generally agreed that it’s a fake, and Bowie’s not present on the recording, and
2. It’s absolute shite.