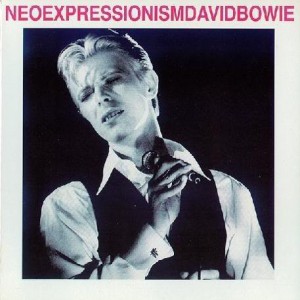 Well here’s another little gem out of my Bowie silver collection. The complete show from 1976-02-28 Public Auditorium
Cleveland.
The version of this listed on bassman is different to the one I have as mine is on the “Trademark of Quality”.
Now as most of us are aware that is the slogan of “The Swingin Pig” label however there is no reference to “TSP” at all.
In fact the artwork is quite plain although what there is I’ve included it for you.
Not much I can say other than I bought this at a record fair in Manchester sometime in the 1990’s and the price ticket still on the cd case indicates I paid £25
for it.