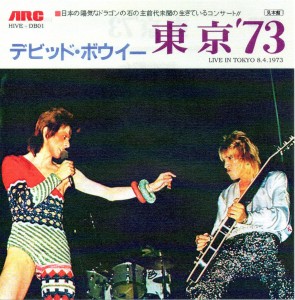 “Musically he is the most exciting thing to have happened since the fragmentation of the Beatles, and theatrically he is perhaps the most interesting performer ever in the pop music genre.” – Japan Times Review

Disc 1 is from Shinjuka Kosei Nenkin Kaikan in Tokyo on 8th April 1973 – already variously around as Miscellaneous Of Cats, First Landed Japan and so on (q.v.). This has beautiful sound from the band, but there’s a bit of a whistly rattle on the vocals that gets worse and more intrusive as the concert progresses. Towards the end, the sound deteriorates significantly (hence the declining quality rating above). Probably the best of the recordings generally available, but still flawed. 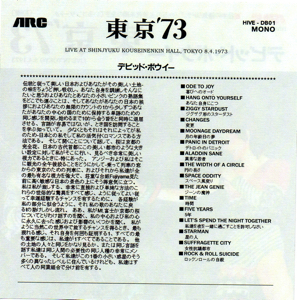 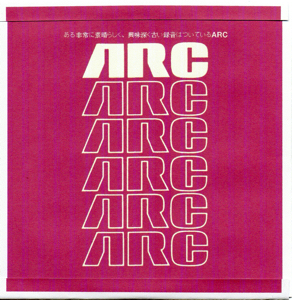 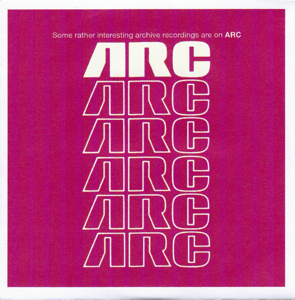 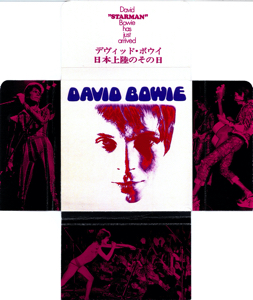 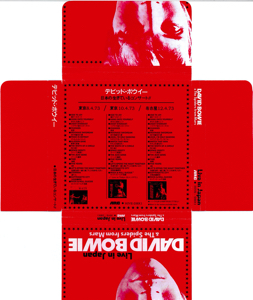