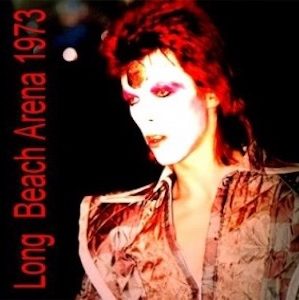 On an abnormally cold Saturday evening of March 10 1973, Bowie ventured on stage as Ziggy Stardust and thrilled punters with an adventurous 16 song set list to almost 6,200 fans and curiosity seekers.
At the time Bowie was a genuine one a kind. In an age where most, if not all his contemporaries were denim clad prog rockers the American market was perhaps still not ready for something as diverse as Ziggy Stardust.
It didn’t stop Bowie playing to the larger venues, thanks mainly to shrewd management and marketing.