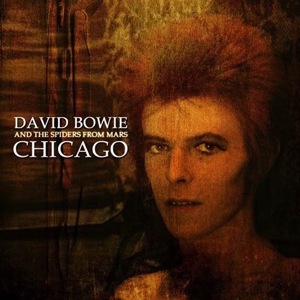 Fairly average quality audience from Chicago, got this one years ago so it might be lower generation?
I find the first half far more listenable than the second half.
Notable because Starman is played. There are a few minor cuts here and there, but nothing major.
At the end you can hear some bars of Rock N’Roll Suicide, which indicates it was played, but the tape cuts out and then comes back to the ‘outro’ recording. 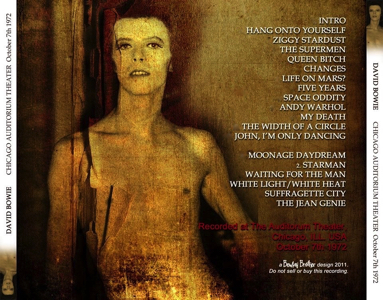