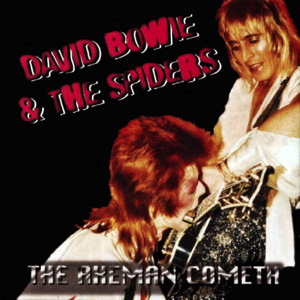 A kind of “tribute” to Ronson CD.
The first seven songs are from 04.10.71, and are in excellent sound quality. QUEEN BITCH appears twice because the first try is interrupted (excellent sound quality). WHITE LIGHT, WHITE HEAT is said to be an alternative mix of Ronsons version, but I can’t tell the difference from the offically released version? BOMBERS to KOOKS are stripped demo versions, and the sound quality is so-so. REBEL REBEL is said to be an alternative mix, but to me it sounds like someone has just increased the volume of the “cow bell”? Anyway, this is a very nice compilation. 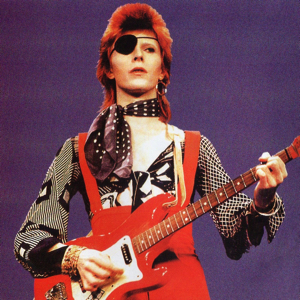 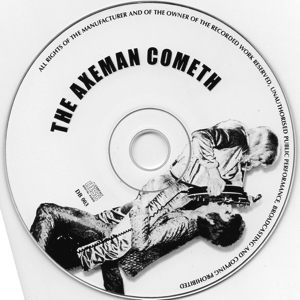 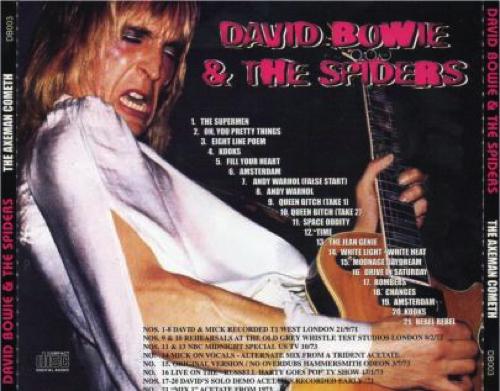 Many collectors regard this as another of those now-largely redundant collections dedicated in the main to Bowie’s early 1970s BBC vault, with the emphasis on the Hunky Dory/Ziggy Stardust era material, as opposed to the arguably more interesting (and, in parts, rarer) earlier sessions. But if you haven’t picked up any other Bowie Beeb discs, this is an excellent sampler, picking up some of the most devastating performances in that canon before meandering onto various other sources in search of period nuggets.

These include an acetate demo for the Hunky Dory out-take “Bombers;” the Old Grey Whistle Test take on “Queen Bitch,” complete with false start; the Russell Harty Plus premiere of “Drive In Saturday;” the super-punchy single mix of “Rebel Rebel;” and, as if seeking to justify the collection’s title, the unmixed version of “Moonage Daydream” from Ziggy’s 1973 farewell show. For the official release, Bowie swamped Mick Ronson’s guitar solo with backing vocals, horns and anything else he could sling at it. Go back to the original U.S. TV airing of the concert (and the aforementiuned “His Master’s Voice” bootleg), however, and it was Ronno all the way, and this is what we get here. The Axeman did indeed cometh.