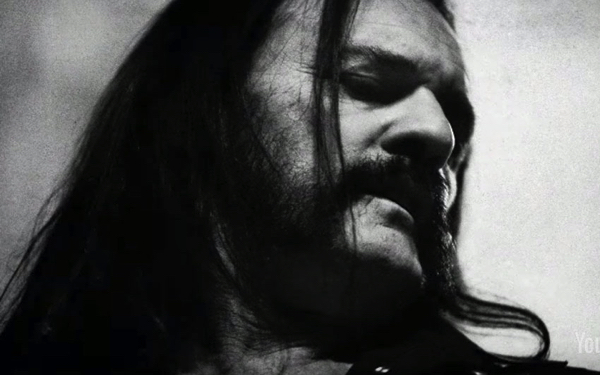 The track features the band’s late frontman Lemmy, and will appear on their compilation album Under Cover

Their take on Heroes will feature on their upcoming Under Cover album, which sees the band and their late frontman Ian “Lemmy” Kilmister give the likes of Sex Pistols, The Ramones and Metallica the Motörhead treatment.

Listen to their cover below:

The song is accompanied by footage of the band with their helmsman, who sadly lost his life after a short battle with cancer on 28 December 2015.

The description under their video explains: “ONE THING Lemmy Kilmister, Phil Campbell and Mikkey Dee liked to do over their years together in Motörhead, was grab a favourite song by another artist and give it a good old fashioned ‘Motörheading’. To run them through the Motörizer if you will. To rock them, roll them and even give them an extra twist and edge.”

Under Cover will be released on 1 September.

Following the tragic death of their frontman Chester Bennington, the band beat former record holder Bowie, who managed 21 songs on the chart on 30 January 2016- shortly after his own death.

Their highest charting song for the week of 12 August was Linkin Park’s hit Numb, which peaked at number two.