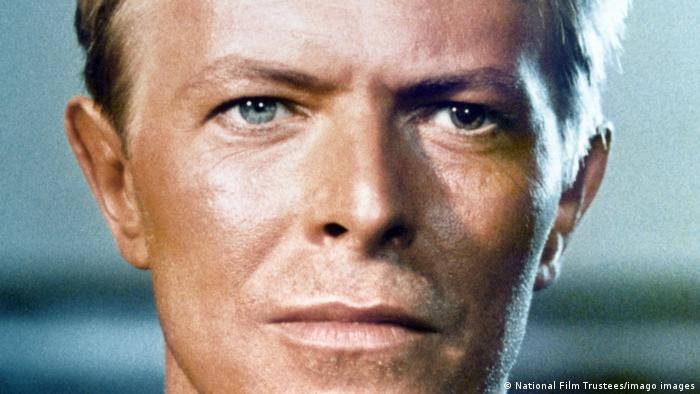 David Bowie was a genius. He was art incarnate. An alien, in some ways. But he remains one of the most beloved musicians ever to walk the face of the earth.

An actor, songwriter, musician, performer, and at times, a walking museum installation, Bowie, who died in 2016 at 69, touched the lives of many through his songs and his general interpretations of the world. Sometimes you could see it simply on his face—especially if there was a big orange lightning bolt shooting down it.

But what about what the thinker thought about the world itself, outside of song and the lyrics he penned so delightfully? For someone who fancied himself an astronaut, at times, how did he see the world?

That’s the subject of this inquiry here. So, without further ado, let’s dive into the best 25 David Bowie quotes.

2. “Tomorrow belongs to those who can hear it coming.”

3. “All my big mistakes are when I try to second-guess or please an audience. My work is always stronger when I get very selfish about it.”

4. “As you get older, the questions come down to about two or three. How long? And what do I do with the time I’ve got left?”

5. “Sometimes you stumble across a few chords that put you in a reflective place.”

6. “Fame itself… doesn’t really afford you anything more than a good seat in a restaurant.”

7. “You would think that a rock star being married to a supermodel would be one of the greatest things in the world. It is.”

11. “Gentleness clears the soul, love cleans the mind and makes it free.”

12. “I find only freedom in the realms of eccentricity.”

13. “The truth is of course is that there is no journey. We are arriving and departing all at the same time.”

14. “I feel confident imposing change on myself. It’s a lot more fun progressing than looking back. That’s why I need to throw curveballs.”

15. “I’m just an individual who doesn’t feel that I need to have somebody qualify my work in any particular way. I’m working for me.”

16. “I’m very at ease, and I like it. I never thought I would be such a family-oriented guy; I didn’t think that was part of my makeup. But somebody said that as you get older you become the person you always should have been, and I feel that’s happening to me. I’m rather surprised at who I am because I’m actually like my dad!”

17. “As an adolescent, I was painfully shy, withdrawn. I didn’t really have the nerve to sing my songs on stage, and nobody else was doing them. I decided to do them in disguise so that I didn’t have to actually go through the humiliation of going on stage and being myself.”

18. “I still derive immense pleasure from remembering how many hod-carrying brickies were encouraged to put on lurex tights and mince up and down the high street, having been assured by know-it-alls like me that a smidgen of blusher really attracted the birds.”

19. “Age doesn’t bother me. So many of my heroes were older guys. It’s the lack of years left that weighs far heavier on me than the age that I am.”

20. “Music itself is going to become like running water or electricity. So it’s like, just take advantage of these last few years because none of this is ever going to happen again. You’d better be prepared for doing a lot of touring because that’s really the only unique situation that’s going to be left.”

21. “Glam really did plant seeds for a new identity. I think a lot of kids needed that—that sense of reinvention. Kids learned that however crazy you may think it is, there is a place for what you want to do and who you want to be.”

22. “With a suit, always wear big British shoes, the ones with large welts. There’s nothing worse than dainty little Italian jobs at the end of the leg line.”

23. “I always had a repulsive need to be something more than human.”

24. “I’m an early riser. I get up between five and six, have coffee, and read for a couple of hours before everyone else gets up.”

25. “Confront a corpse at least once. The absolute absence of life is the most disturbing and challenging confrontation you will ever have.”