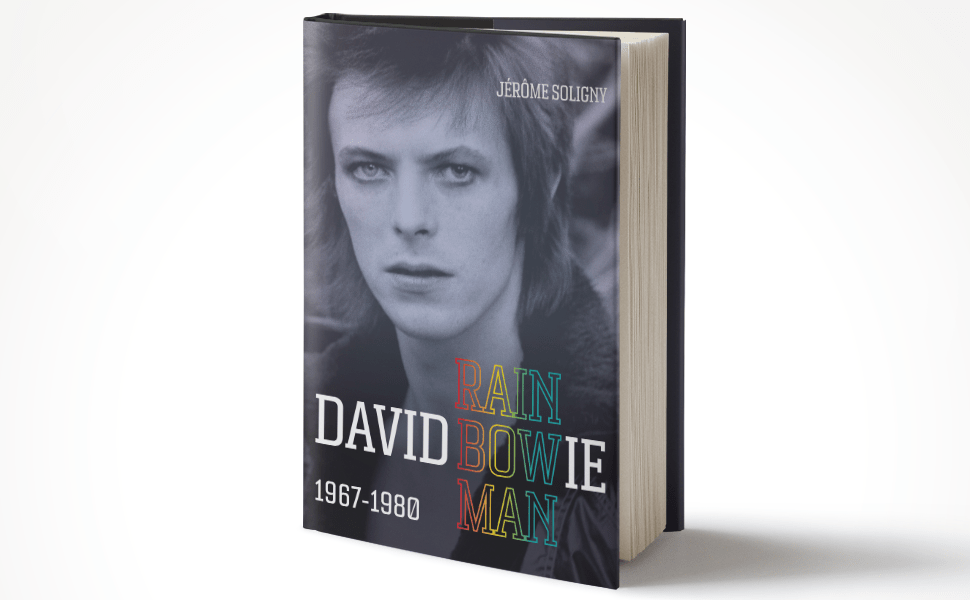 We are thrilled to share the exclusive news that we will be publishing David Bowie Rainbowman 1967-1980 by Jérôme Soligny on the 8th September 2022.

In David Bowie Rainbowman, Jérôme Soligny tells the story of David Bowie the musician with the help of those intimately involved with the creation of his music.

This uniquely exhaustive work on Bowie’s 1967-1980 albums draws on over 150 interviews with the musicians, producers and friends who knew Bowie best, including Robert Fripp, Hermione Farthingale, Lou Reed, George Underwood, Mick Ronson, Carlos Alomar, Trevor Bolder, Mike Garson, Woody Woodmansey and many, many others. With an essay by Soligny on each album followed by oral histories from the most trusted and influential figures in Bowie’s musical life, David Bowie Rainbowman is the definitive guide to a singular and mercurial genius – the Rainbowman himself. 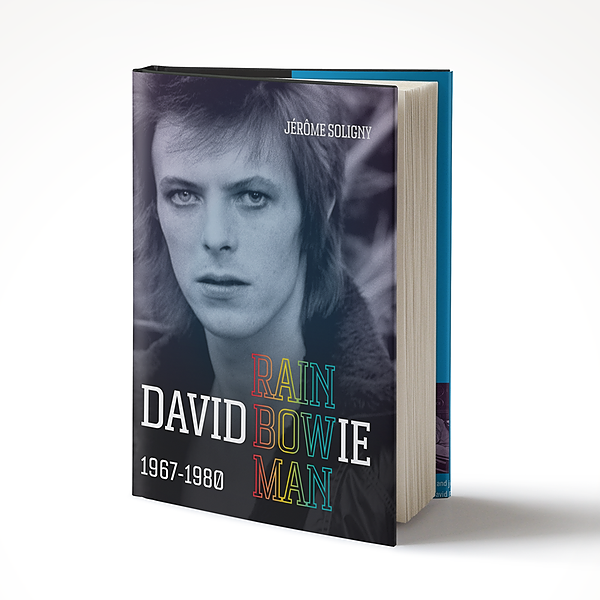 Jérôme Soligny is a musician, writer and journalist based in Le Havre, France. Over the course of 25 years, Jérôme spoke with Bowie and interviewed him on numerous occasions for Rock&Folk magazine. He was presented with the Chevalier des Arts et Lettres by Tony Visconti in 2019 and is described by Bryan Ferry as ‘one of the great French authorities on contemporary music’.

It departs from the usual biography (of which are there are plenty), offering instead 300 ‘vignettes’ that tell the stories of Bowie’s encounters with other famous names. Everyone from Dylan to Dali and Lennon to Lydon.

It’s a selection of short stories that ‘together paint a portrait of humour, humility, compassion, tragedy and more besides’. So if you want t know about the time here embarrassed himself in front of Lennon and Warhol, how he saved the life of Nina Simone, why he is hated by Bob Dylan and much more, you’ll find it all here.

According to the write—up, the book has been ‘exhaustively researched’ from thousands of sources by BBC reporter and Bowie obsessive Tom Hagler and is accompanied by black and white photographs and stylish line illustrations. It also benefits from long-time Bowie confidante and collaborator Tony Visconti as consultant editor. Which pretty much assures the quality. 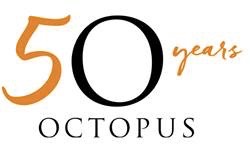