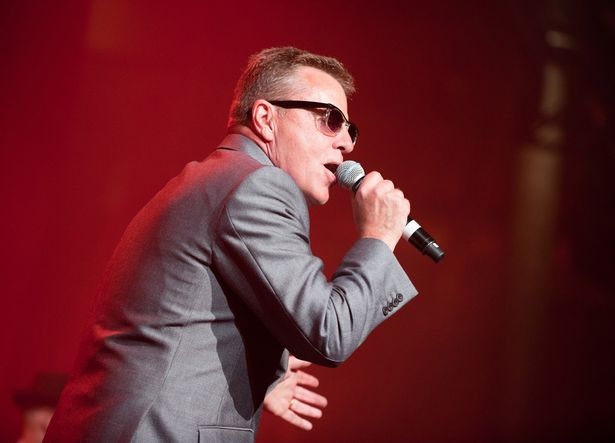 Madness paid a special tribute to the “great, great David Bowie” as they brought their Glastonbury Festival set to a close with his 1971 hit Kooks.

Beneath the Aladdin Sane lightning bolt suspended above the Pyramid Stage, frontman and radio DJ Suggs said he wanted to celebrate the late music superstar.

The band brought their families up on stage to dance along to Kooks, which was written by Bowie to his newborn son.

Lyrics include: “We bought a lot of things / To keep you warm and dry / And a funny old crib on which the paint won’t dry”.