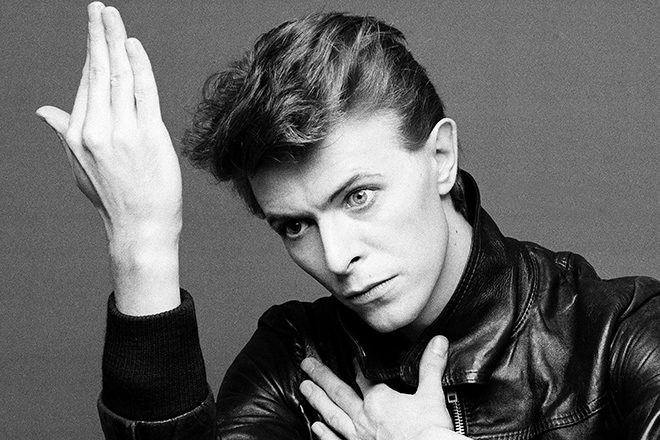 An orchestra will pay tribute to David Bowie at Glastonbury this weekend, performing the ‘Heroes Symphony’ album released by composer Philip Glass in 1996.

The festival first said it’d pay tribute to the late singer in March, although the exact details were kept under wraps. We now know that conductor Charles Hazlewood will lead an orchestra to perform the record based on Bowie’s ‘Heroes’ LP.

Performing on the Park Stage on Saturday, Hazlewood says the performance will run for 45 minutes and represent the work of two geniuses.

“In wondering how to come to terms with it – and as a musician, what music I might play which reflected both my agonised numbness at his passing, and the sheer lust-for-life joy his music has always given me – I realised with a leaping heart that we must play Philip Glass’ ‘Heroes Symphony’.

“Here is a wonderfully intense symphonic journey, which takes the musical essence of Bowie’s ‘Heroes’, and re-expresses it through Glass’ unmistakable and hypnotic brand of alchemy: a 45-minute symphonic meditation setting the ghosts of Bowie’s (and Eno’s) creation in poetic, shining relief, through the filter of another, equally iconoclastic and unique genius.”