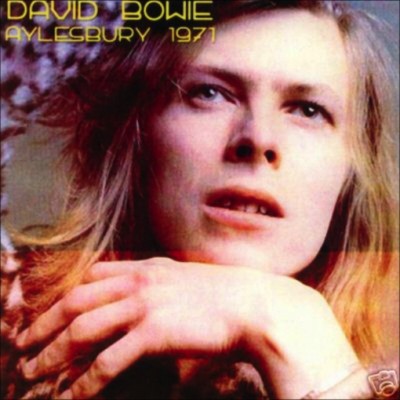 Taken from David Bowie’s 1972 Aylesbury gigs, this marked a key moment in Bowie’s life and photographer Mick Rock filmed it all on 16mm. This was one of his earliest appearances as Ziggy Stardust, one facet of a career marked by continual reinvention, musical innovation and striking visual presentation. Ziggy was a melding of the persona of Iggy Pop with the music of Lou Reed (his two best friends at the time), producing “the ultimate pop idol.”

Track listing: “Hang On to Yourself,” “Ziggy Stardust,” “Queen Bitch,” “Song for Bob Dylan,” “Starman,” “Five Years,” “Waiting for the the Man.”

The color footage is believed to be from the July 15th gig at the Friar’s Club.