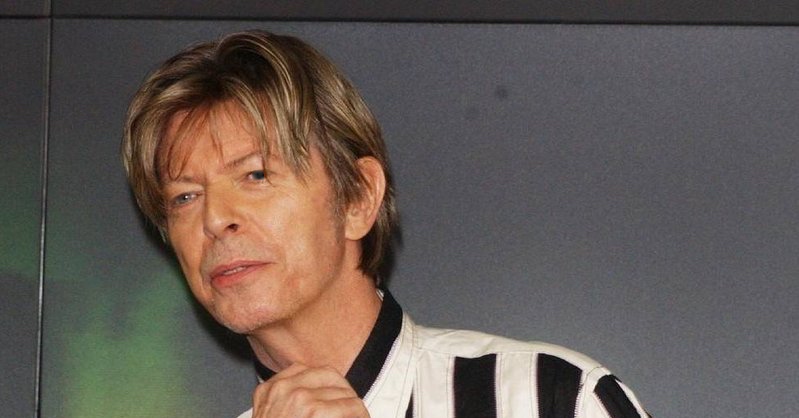 David Bowie’s former collaborator said, they did not think Blackstar was intended to be Bowie’s final album.

Bowie’s saxophonist Donny McCaslin claimed the singer was actually working on new album. In an interview with The Times, McCaslin said, “It certainly didn’t seem that it (Blackstar) would be his last record. He was going to start writing new music – or maybe he had started; it wasn’t quite clear – but he was in the process of planning a new recording with us. I don’t think Blackstar was this goodbye thing.”

McCaslin added, “Clearly there wasn’t going to be a ‘Blackstar’ tour but he was going to sit in with us at (New York jazz club) the Village Vanguard. It would just have been him turning up unannounced after rehearsing during the day.”