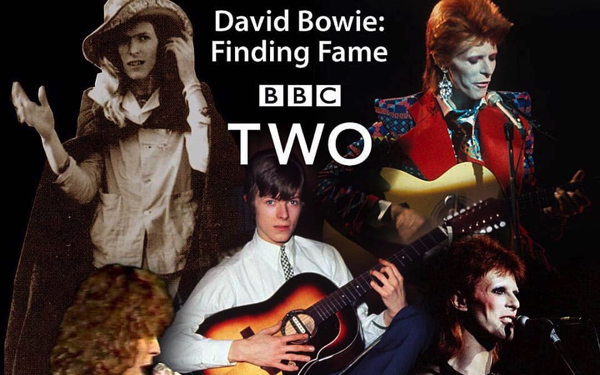 This is the David Bowie story you don’t know. The story of how David Robert Jones became David Bowie, how David Bowie became Ziggy Stardust and how Ziggy became immortal, changing the musical landscape as he did so. The story that finally makes sense of one of the greatest icons of the 20th and 21st centuries. Part three of Francis Whately’s Bowie trilogy.