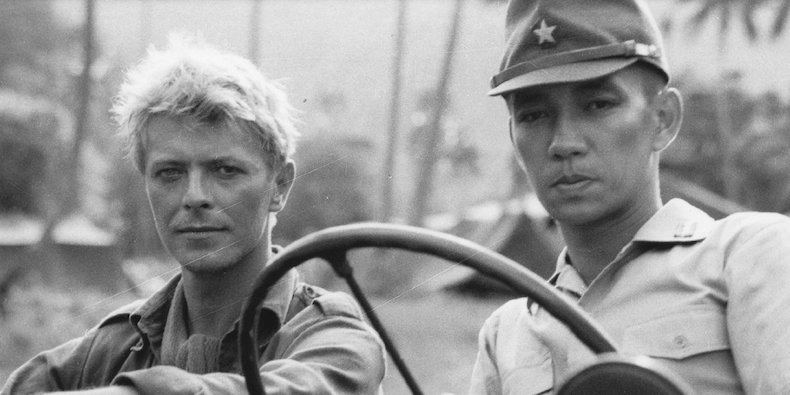 Milan Records will reissue Sakamoto’s score on October 21. It is the latest release in Milan’s Nicolas Winding Refn Presents series. Previous releases in the series includes Disasterpeace’s It Follows OST and Brad Fiedel’s The Terminator OST. Below you can find the score’s tracklist, as well as the reissue’s artwork, designed by Laurent Durieux.

Milan will also release Sakamoto’s recent score for Yoji Yamada’s film Nagasaki: Memories of My Son on September 23. Go hereto listen to one of the score’s tracks, “Ghost.” 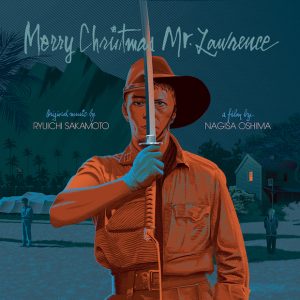 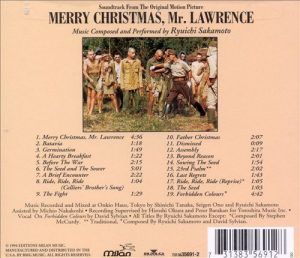