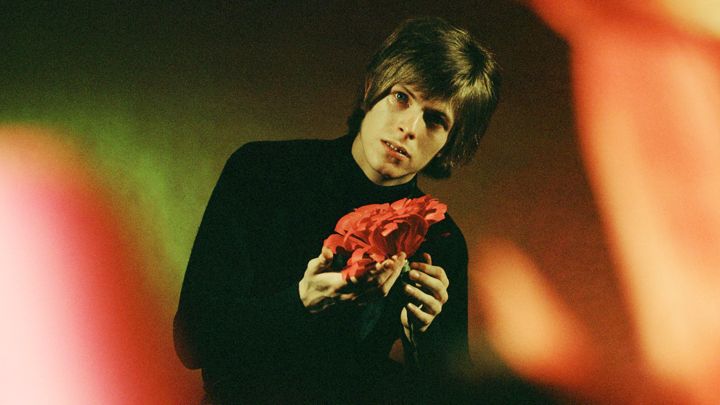 and some of them are snippets. I don’t think there is anything groundbreaking on this disk although the snippet of a young Bowie doing a overdub of his

version of the french original to “My Way” is something I have never heard elsewhere.(Even a Fool Learns to Love).

The first 3 tracks are from an interview with Ken Pitt about his book “Pitt Report” on the BBC (20/07/1985) and include Liza Jane,

05 – Even a Fool Learns to Love (Extract from Demo)